I forgot to check the stats on Monday, so here’s stats from Wednesday: 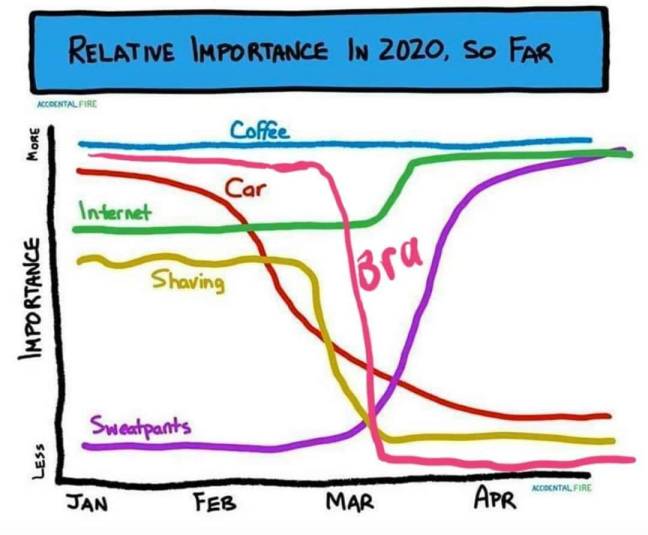 Adam started making an end table for the basement.

We watched Thor, the Dark World. Another movie to cross off the Marvel movie list.

Kansas Governor Kelly announced the statewide stay-at-home order will extend to May 3.

We watched the finale of the Lego Masters. We’re going to miss this show.

In 26 states, schools will not reopen for the remainder of the academic year. Kansas announced school building closures on March 17.

Our Wi-Fi was “out” for five hours today. That’s unfortunate since all of us need it to do work and school. It went out about 10 a.m., and when we checked the status, our internet provider indicated it could be 3 p.m. before it was back up.

My parents use a different provider, so Zach and I headed down there. He had a video call for one of his classes, and I needed to do work. Adam did not have any calls, and Scott doesn’t necessarily need Wi-Fi for his work.

It’s that time of year for thunderstorms… I watched the first one of the year roll in. 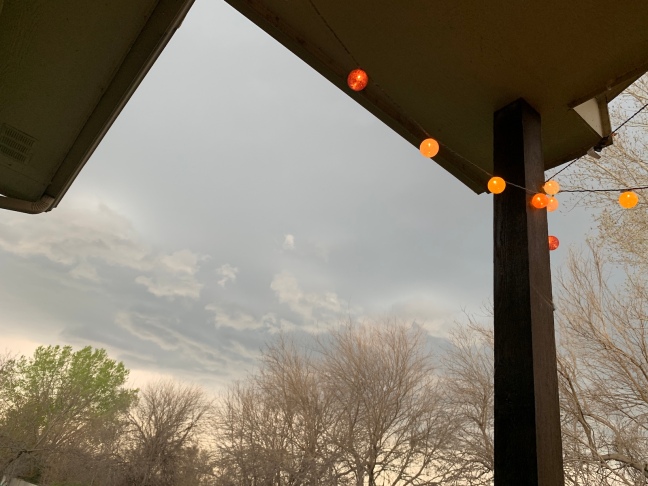 Adam did comment that the Wi-Fi outage messed up his “schedule” – as much of a schedule as you can have during a stay-at-home order.

We watched the next Marvel movie – Guardians of the Galaxy.

We all headed to Oak Park again, but this time the boys played disc golf, while Ali and I tagged along.  It was a tight game (between the brothers) – there had to be a “throw off” between Zach and Adam to determine the winner… it was Zach. 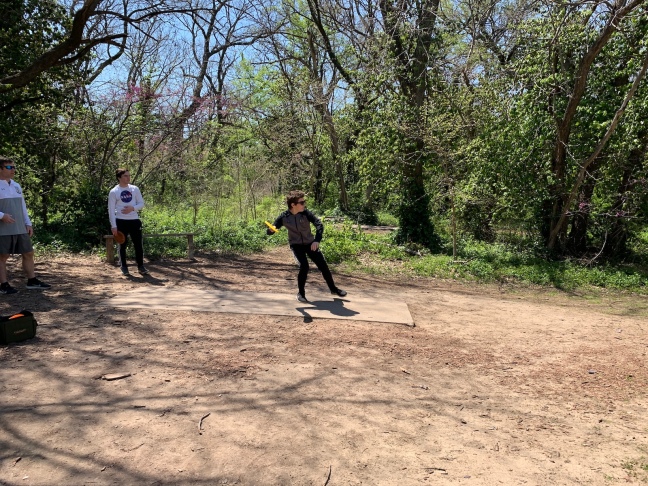 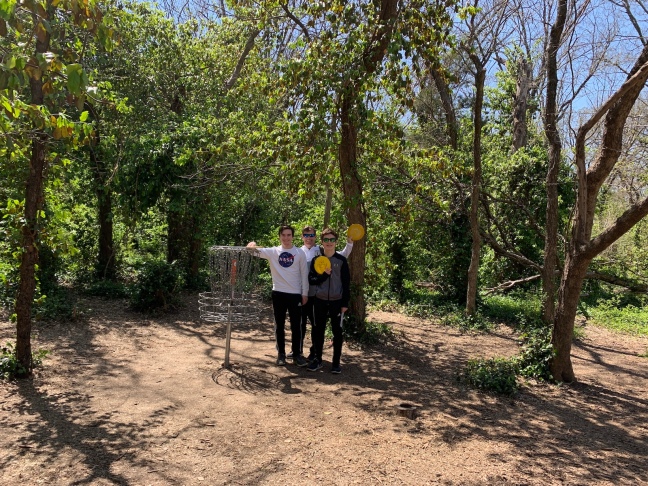 Tonight would have been the high school prom. We had already ordered Adam’s tux. When I went to the store’s website a few weeks ago, it basically said, “if you need a tux before May 15, you are out of luck.” We had only put down a $20 deposit, so not a big deal.

Another lazy day – but super nice with highs in the 70s with low wind. The boys played another round of disc golf – this time at the course on the high school campus.