The boys had a week off for Thanksgiving so we scheduled our first college visit for Adam.  Monday evening we headed south to the University of Tulsa. The university has a good electrical engineering program.

We received a one-on-one tour with a student (they match you up with someone with similar interests – our tour guide was from Las Vegas and majoring in mechanical engineering). After the tour, we met with a professor in electrical engineering who gave us a tour of that building.

Here are some things you see in an electrical engineering building. 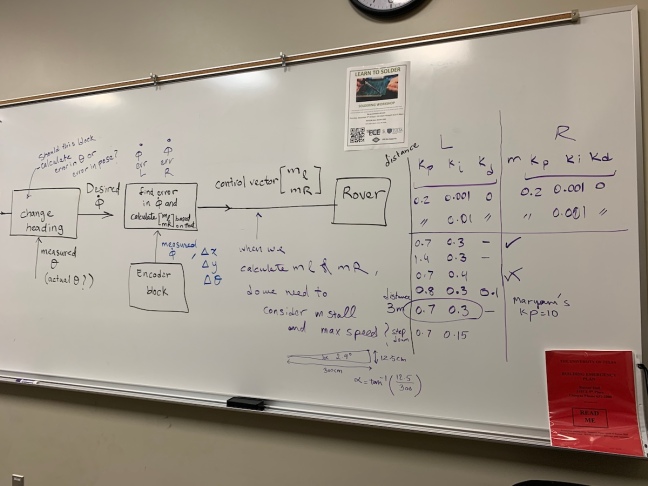 We also toured the library (which made a list of “Library’s that look like the Harry Potter library”), the student union and one of the dorms. The university also has a canine ambassador named Goldie, a golden retriever that is also a therapy dog.

After, we headed downtown to eat at Caz’s Chowhouse and visit the Center of the Universe, just like we did on our way to the beach in 2014.  The Center of the Universe is a phenomenon where you stand in the center of a circle and talk, and your voice echoes all around you, while everyone else just hears you normally. Here’s our selfie. 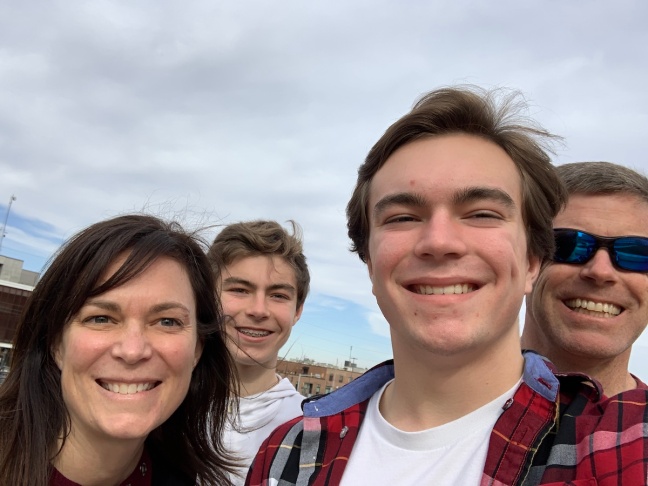