The team fought hard and brought home a runner up trophy.  The semi-final 5A game was against a Kansas City team – St. James Academy.

I’ve never seen a game have FOUR overtimes  – two 15 minutes overtimes and two five minute overtimes –  and end in a penalty kick shootout. We pulled through with 5-4 win – it was a 130 minute game!

Adam was one of the players who did a penalty kick. Later on, he told he was super nervous about it. I think all the boys on the team (except one) made their shots to secure the win and advance to the finals. 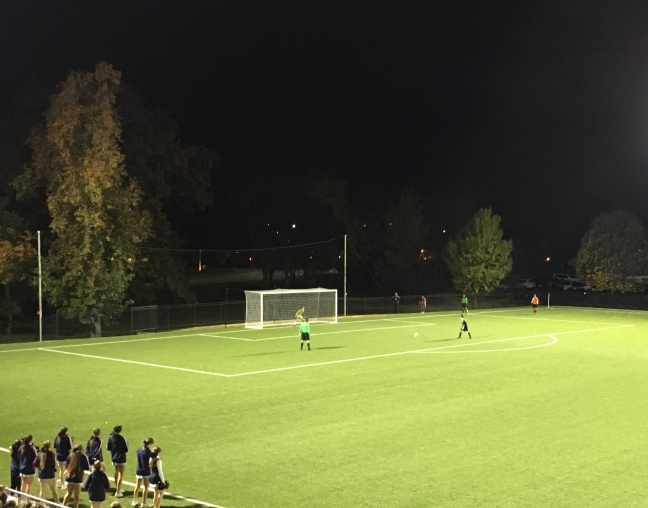 On to the state finals…we played Blue Valley Southwest. 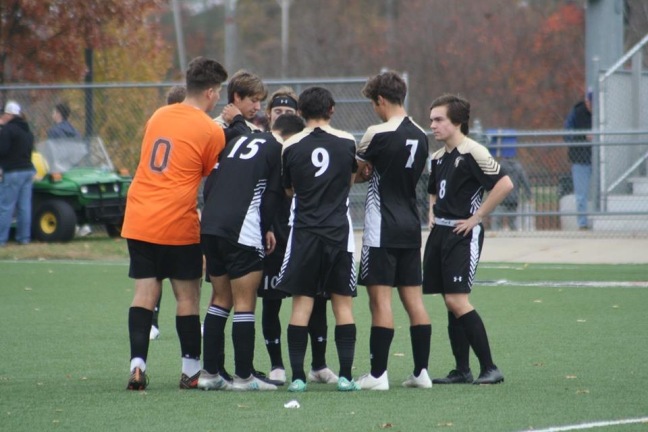 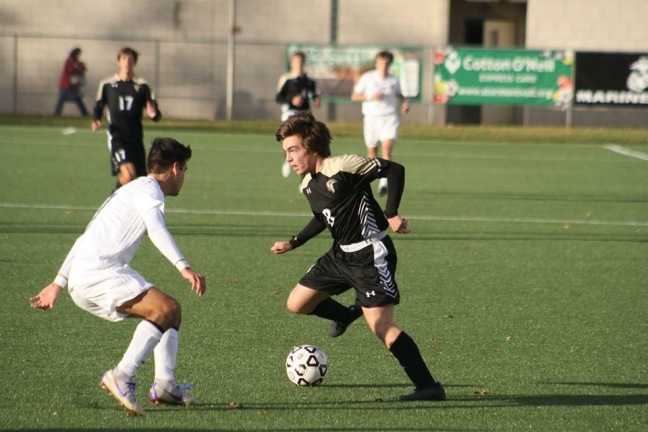 Didn’t quite secure the state champ designation. Our opponents were bigger, stronger and faster, but the boys fought hard we are proud of them! The is the first time our high school has made it to the state finals – it was an awesome adventure!

Lots of family came over for the game! (not pcitured- Zach, Kaleb and cousin Matthew). The team ended with a 17-4 record, the best record in school history.