High school season ends with a banquet. The players receive awards, certificates and letters, and the coaches are able to say a few words about the season. Zach received his Varsity letter, and Adam got the little soccer ball pin to put on his letter.

Each boy’s name is called and they receive a certificate, letter or pin…the boys are the second to the left in the picture below.

The annual wheathawks pic – boys who played on the Wheathawks club before we joined the Rush club. 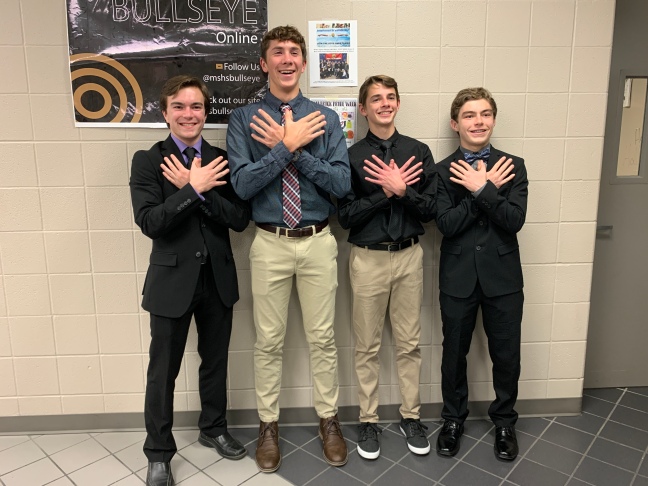 This a pic of all the boys on the Maize South team who also play on a Rush club team. 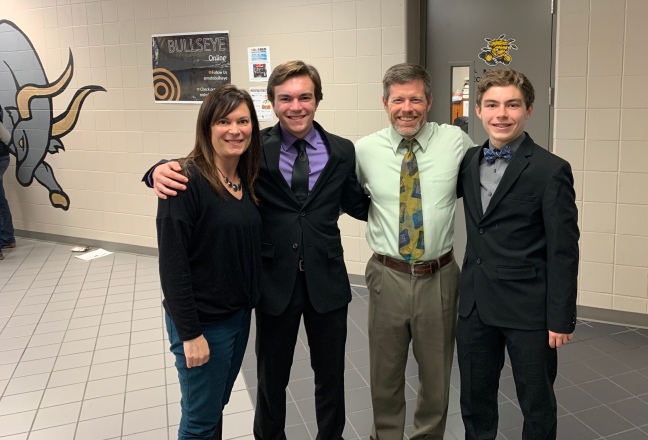 This blog includes posts from my everyday family life + posts about communication, marketing PR, technology, parenting and any other random thoughts.